You have inherited a house and while digging through old stuff in the attic you found the diary of its original owner.

You learn that the house belonged to your great-great-great-great aunt Daisy who was one of the most brilliant scientists and inventors of the late 19th century. She never married nor had any children because she dedicated her entire life to science. As she grew old, she realized that she would never have an heir to continue her work, so she invented a small, one-of-a-kind robot she named Gregg.

Daisy programmed all of her knowledge into Gregg, until she realized there was nothing more she could teach him. So, she decided to send him out into the world, to learn for himself what it means to be human. He sent her letters and kept in touch for a while, but then he disappeared without a trace, never to be heard from again.

You wondered what could have happened to Gregg, until one day, you receive a call from the post office saying that they have recovered a long lost package addressed to a Daisy Bell. As her only inheritor, you agree to accept the package, and it is delivered to your door.

* Escape room in a box is a game different from standard escape room games. It is a new and unique board game format. It consists of a single storyline: a set of tasks, puzzles, props and guide for the players. The players can solving logic problems, mysteries, and quests without getting up from a chair. The game box contains everything you need to start your adventure as soon as you open it. The solution of one puzzle leads to a new consecutive puzzle.
Location: Аdolf ciborovski 6a
Contact: +389 72 260 041

Minutes
Difficulty
Coming Soon ...
Telephone contact only after 5 pm.
For contacting us before 5 pm, please use our email addresses. 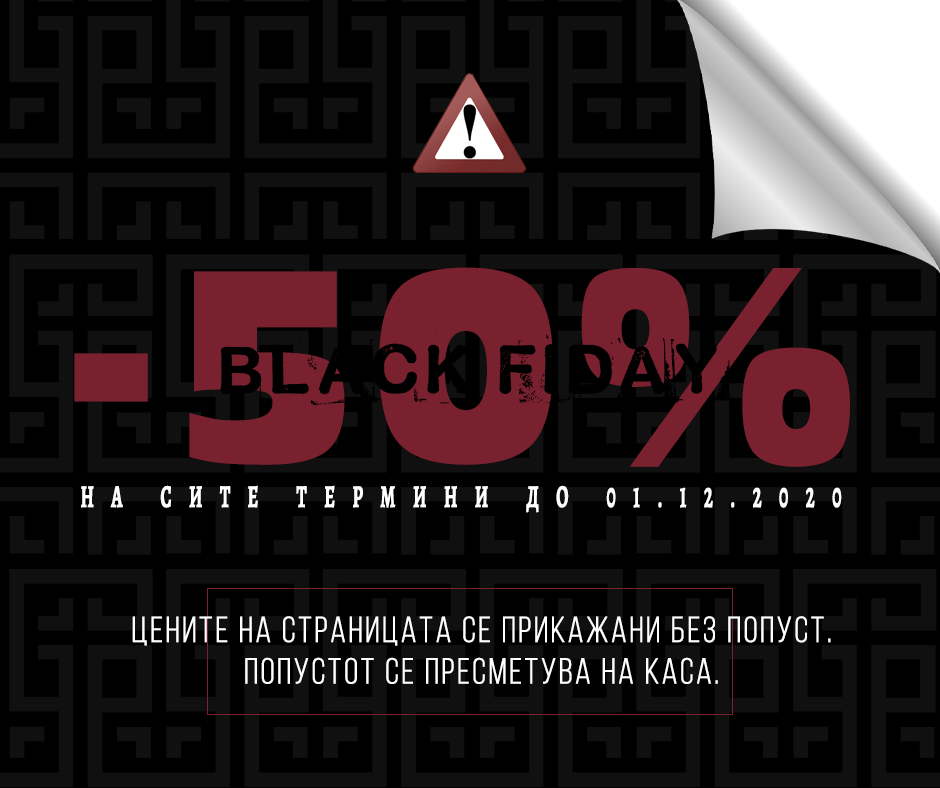